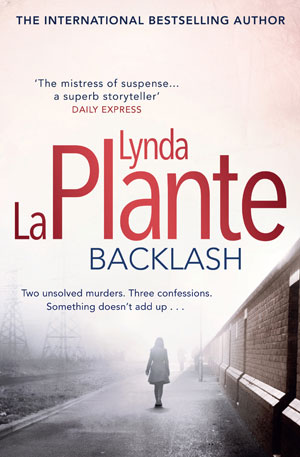 ‘These books just keep getting better and better’

It is late at night on a notorious council estate in east London. A van – garishly painted with a grinning clown’s face on the side – is being driven erratically. When the police pull over the driver to question him, they discover the body of a young woman inside the van.

A murder suspect… an arrest… a confession… A case done and dusted. But their suspect claims his victim is not his first, but his third.

Five years earlier, a 13-year-old girl disappeared in broad daylight on a busy London street. DCS James Langton headed the investigation and left no stone unturned. The fact that the case was never solved has haunted him ever since. The enquiry has opened up again, but unable to lead it due to ill health, Langton brings in DCI Anna Travis. Meanwhile, the murder team begins the laborious task of verifying details from the confessions and uncovering the identity of the second victim.

But then the suspect changes his story… They know they have a murderer in custody – but is he a serial killer or just a compulsive liar?

Buy the paperback of Backlash

Buy the hardcover of Backlash

Watch the promotional video for Backlash