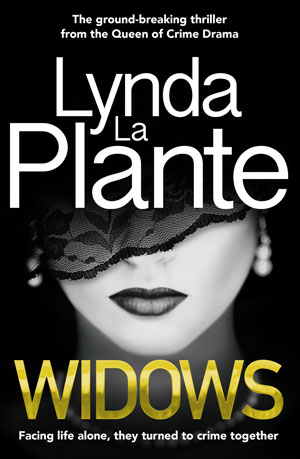 Widows has been published all over the world and the covers are often quite different from the UK versions. I’ve compiled a gallery of some of the most interesting ones which you can see here. 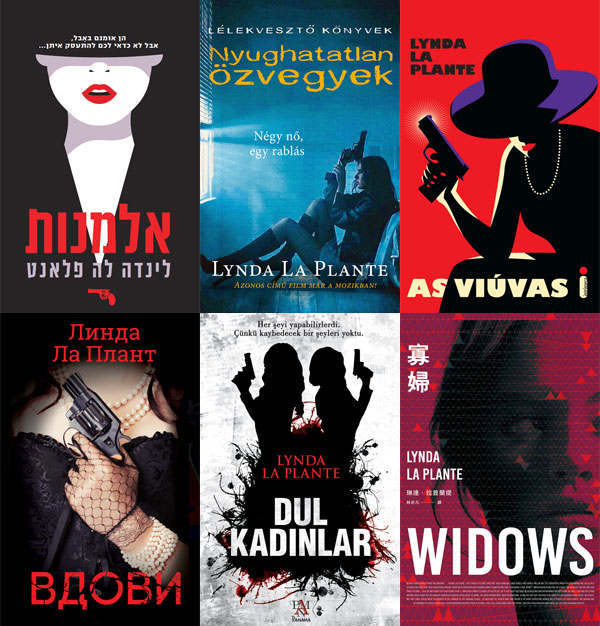 Facing life alone, they turned to crime together.

Dolly Rawlins, Linda Perelli and Shirley Miller are left devastated when their husbands are killed in a security van heist that goes disastrously wrong.

When Dolly discovers her husband’s bank deposit box containing a gun, money and detailed plans for the hijack, she has three options. She could hand over the ledgers to the Detective. She could hand them over to the thugs who want to take over Harry’s turf. Or, she and the other widows could finish the job their husbands started.

As they rehearse the raid, the women discover that Harry’s plan required four people and recruit hooker Bella O’Reilly. But only three bodies were discovered in the carnage of the original hijack – so who was the fourth man, and where is he now?

Buy the ebook of WIDOWS

Order the ebook of WIDOWS

Also available from Indiebound.org and Barnes and Noble.

Order the ebook of WIDOWS from Amazon