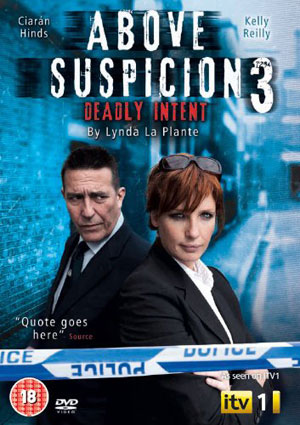 DI Anna Travis returns after her promotion, reunited with DCS James Langton and DCI Mike Lewis, who is heading his first murder case.

A fatal shooting in a notorious drug dealer’s squat takes place in North London, and the murder team is gathering.
The victim is Frank Brandon, an ex-police officer from the drug squad, and friend of James Langton. Travis and the team are at the scene trying to connect the presence of their ex-colleague with such desperate surroundings.