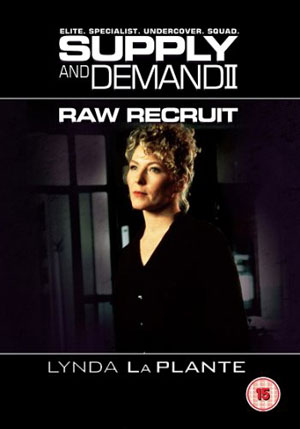 Five new rookies from the police force are assigned a drugs case. They are to provide back up for Barbara Hall who has been undercover for six months and is believed to be acting as a mule for Miguel Moreno who is thought to be negotiating a huge shipment of cocaine into Britain. When Barbara Hall fails to make contact on her arrival at London’s City Airport, the team becomes suspicious. Has she gone OTS and joined forces with Moreno or has she fallen for his associate, the handsome Luis Rosseli?