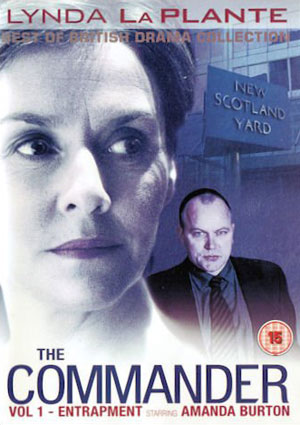 Clare Blake has been promoted to the high rank of Serious Crime Group Commander and assumes control of her Murder Review Group. Commander Blake makes her top priority the police shooting of an unarmed civilian which was originally ruled a lawful shooting.

Simultaneously, James Lampton is released from prison after twelve years for the murder of his girlfriend. Commander Blake is horrified to discover that the book on rehabilitation he wrote in prison, and to which she agreed to write the foreword as an internal publication, is now rapidly climbing the bestseller list. Furious, Blake is determined to distance herself from any potentially damaging association with the convicted killer.