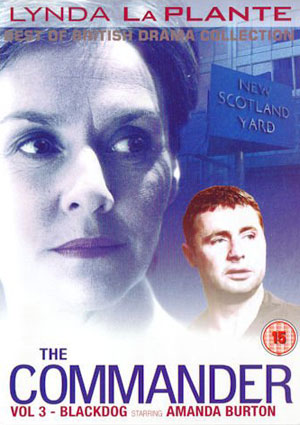 A young girl disappears from a nightclub. A long-term patient escapes from a psychiatric hospital. Later that night he is found high up in a tree, covered in blood, holding the dead girl’s body.

Detective Chief Inspector Hedges, who has been brought in to lead the murder enquiry, is forced to concede that the deranged man, who thinks he is a fruit bat, may not be the killer.  When the body of a second girl is found in the UK, killed when their suspect was securely locked up, it looks increasingly likely that the fruit bat is actually a key witness to the murder of Blake’s god daughter.