The 4th book in the Tennison series 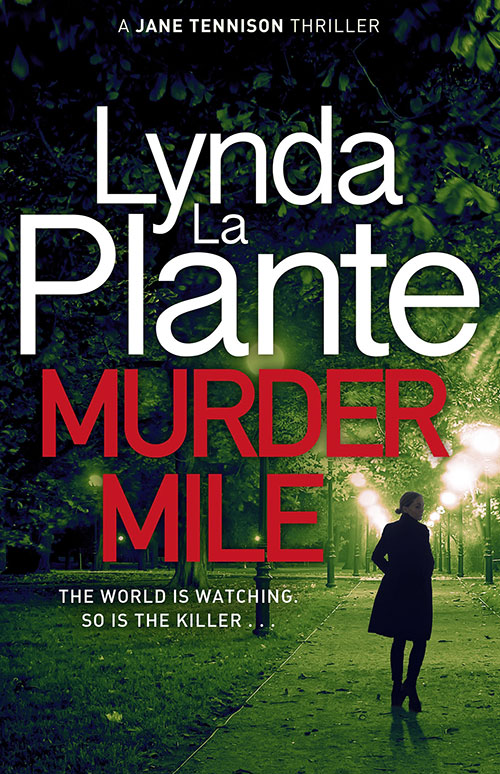 The world is watching.
So is the killer…

The fourth in the Sunday Times bestselling Jane Tennison thrillers, MURDER MILE is set at the height of the ‘Winter of Discontent’.
Can Jane Tennison uncover a serial killer?

February, 1979, ‘The Winter of Discontent’. Economic chaos has led to widespread strikes across Britain.

Jane Tennison, now a Detective Sergeant, has been posted to Peckham CID, one of London’s toughest areas. As the rubbish on the streets begins to pile up, so does the murder count: two bodies in as many days.

There are no suspects and the manner of death is different in each case. The only link between the two victims is the location of the bodies, found within a short distance of each other near Rye Lane in Peckham. Three days later another murder occurs in the same area. Press headlines scream that a serial killer is loose on ‘Murder Mile’ and that police incompetence is hampering the investigation.

Jane is under immense pressure to catch the killer before they strike again. Working long hours with little sleep, what she uncovers leaves her doubting her own mind.

Praise for the Jane Tennison series:

‘It may be apprentice Tennison, but it’s vintage La Plante’ – Independent

‘A terrific, gutsy backstory for the heroine of TV’s Prime Suspect’ – Woman & Home
‘La Plante excels in her ability to pick out the surprising but plausible details that give her portrayal of everyday life in a police station a rare ring of authenticity’ – Sunday Telegraph

All books in the Tennison series 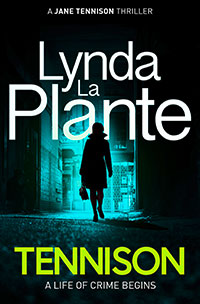 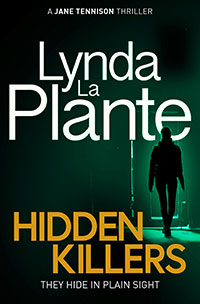 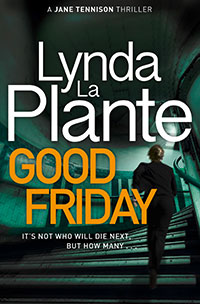 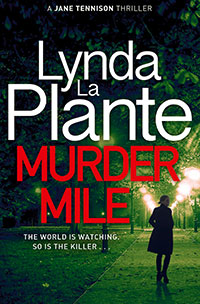 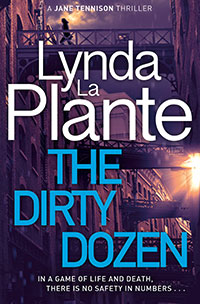 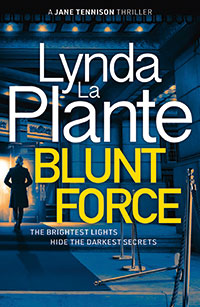 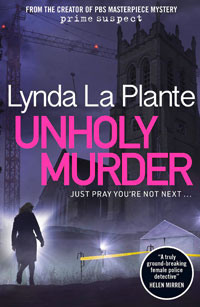 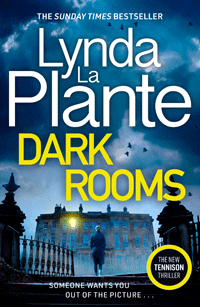