Roses are red, violets are blue,
Who Killed Louise
And slit her mouth
In two?

Anna Travis and James Langton return, and must work together to capture one of the most terrifying killers they have ever encountered.

A young girl is found dumped on the banks of the Thames. Horrifically mutilated and drained of blood, her death is an ominous mirror image of an unsolved 1940s case in Los Angeles known as ‘The Black Dahlia’. Detective Inspector Anna Travis must race against time to catch this copycat killer, dubbed ‘The Red Dahlia’ from the flower his victim wore in her hair.

But there are no suspects and a media frenzy is spiralling out of control.

Anna turns to her mentor, the volatile Detective Chief Inspector James Langton, but the frictions of their romantic relationship are complicating the case.

As Anna and Langton close in on the prime suspect, they uncover a shocking web of sadistic sexual evil – and a family’s murderous secrets… 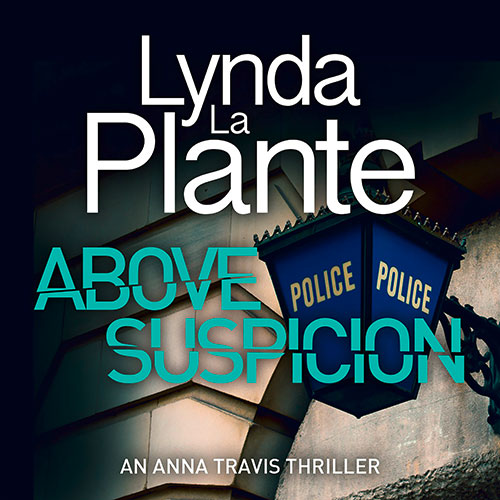 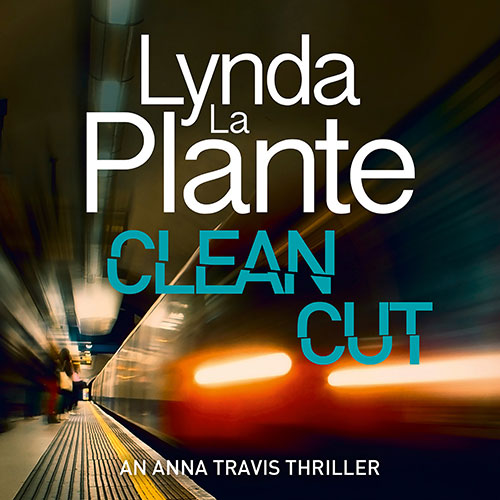 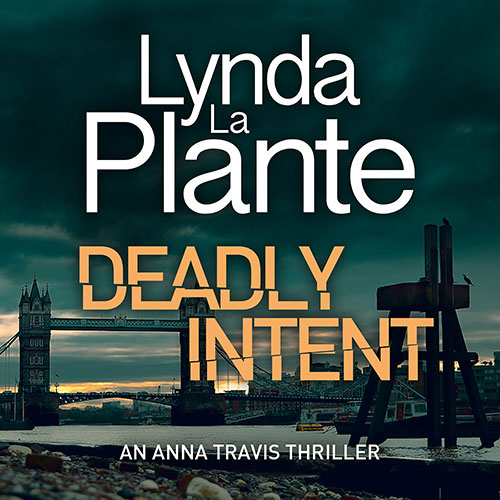 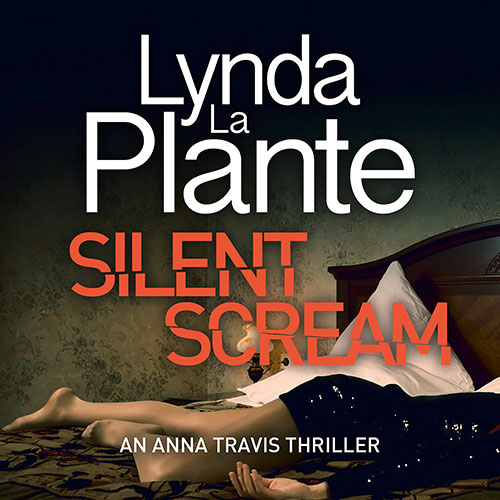 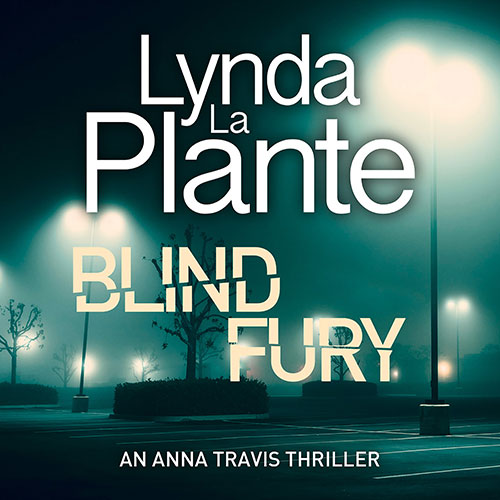 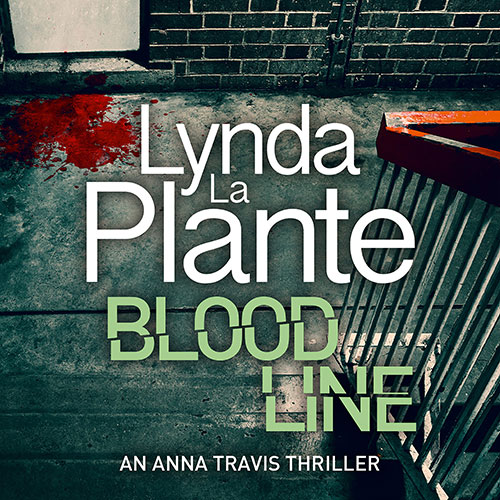 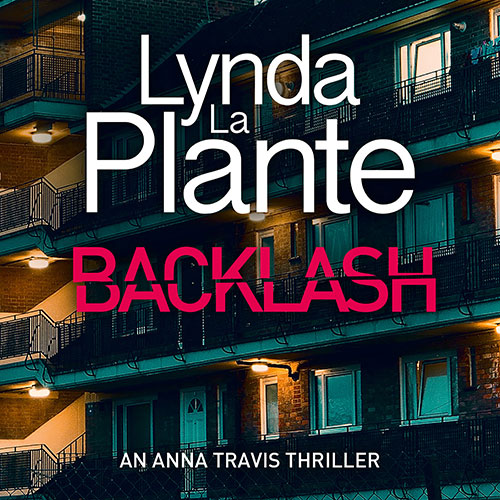 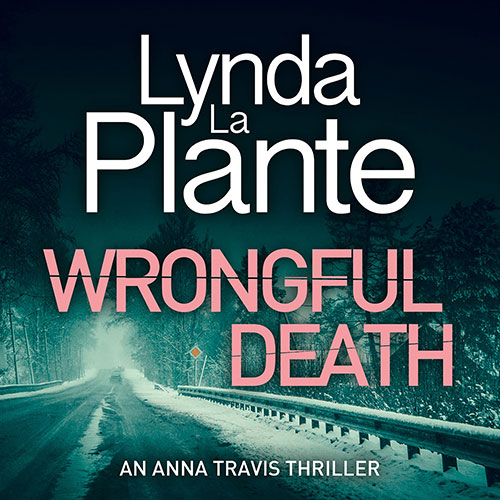