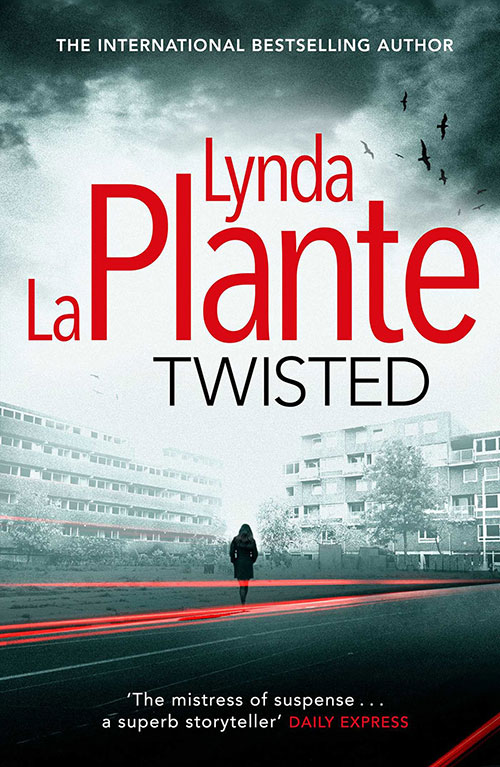 Marcus and Lena Fulford are the envy of their friends. Wealthy, attractive and successful, the couple, with their strikingly beautiful teenage daughter Amy, seem settled and content. But appearances mask a strained relationship almost at breaking point. Marcus’s latest business venture has failed, draining Lena, the major breadwinner, dry. Putting Amy into weekly boarding school and striving to get her own career back on its feet, Lena remains alone in the luxurious family house as her marriage heads towards as amicable a divorce as she and Marcus can muster, and joint custody of their only child.

So when Amy arranges a sleepover with a school friend one weekend, neither parent sees the need to be in touch with her. It is only when Amy is reported missing from school and her friend’s mother reveals that, instead of staying with them, Amy was visiting her father – a fact vehemently denied by Marcus – that Lena contacts the police.

DI Victor Reid, in charge of the case, fears the worst – abduction or murder. A family under constant police and press scrutiny, a father who has seemingly lied about his alibi for the weekend, a mother whose perfect world is crumbling beneath her feet, a detective under pressure from his impatient superiors to deliver a result, the length of time that Amy has been missing gathering speed… all conspire to make Lynda La Plante’s latest thriller her most tense and terrifying yet. 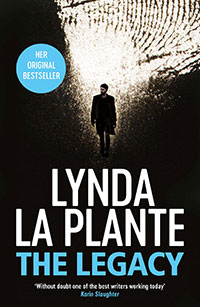 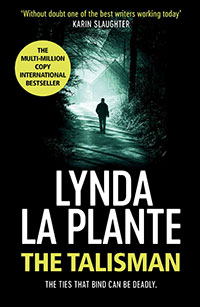 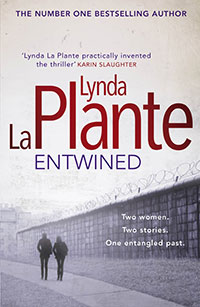 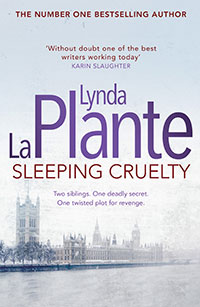 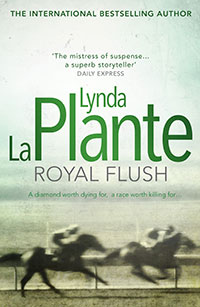 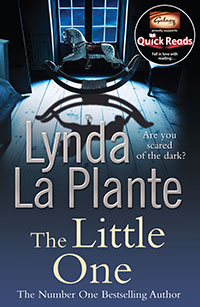 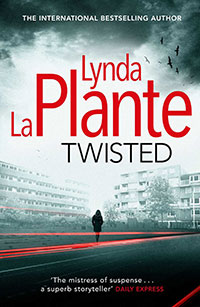 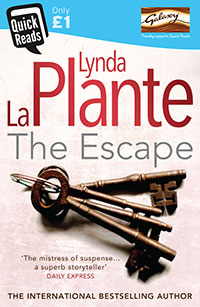 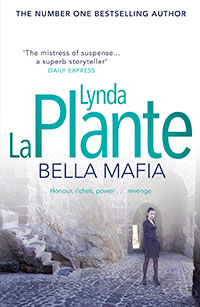