The 2nd book in the Widows trilogy 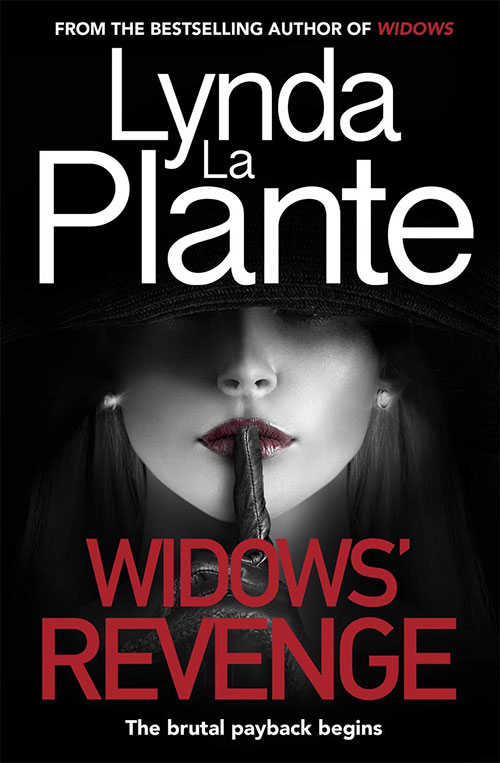 Dolly, Linda, Shirley and Bella are back.
And this time it’s a fight to the finish.

Against all the odds, Dolly Rawlins and her gangland widows managed the impossible: a heist their husbands had failed to pull off – at the cost of their lives.

But though they may be in the money, they’re far from easy street.

Shocked by her husband’s betrayal, Dolly discovers Harry Rawlins isn’t dead. He knows where the four women are and he wants them to pay. And he doesn’t just mean getting his hands on the money.

The women can’t keep running. They have to get Harry out of their lives for good. But can they outwit a criminal mastermind who won’t hesitate to kill?

Especially when one of them has a plan of her own . . . to kill or be killed. 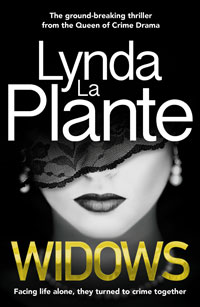 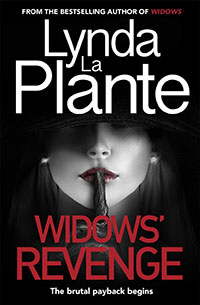 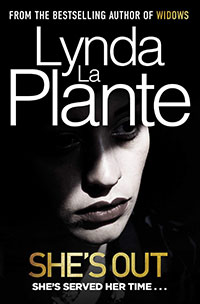