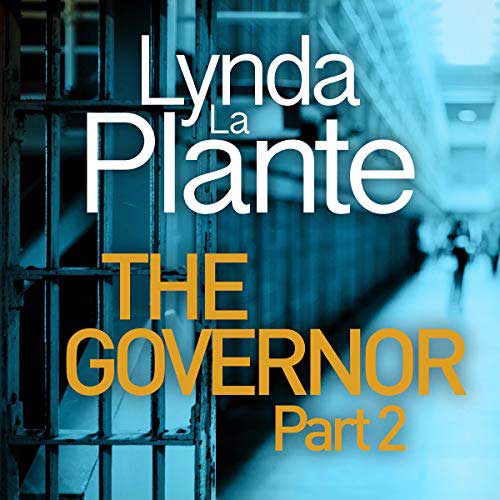 A life-and-death hostage situation at Barfield High Security prison brings Governor Helen Hewitt back to her old stomping ground. But things have changed at Barfield.

A new, highly dangerous prisoner poses a threat to the peace, and when discord boils over, the prisoners join forces in an audacious escape attempt. As violence erupts among the officers and the inmates, Hewitt must once again restore order. Before it’s too late.

Based on the popular TV series starring Janet McTeer, the complete and unabridged Governor series is now available for the first time in audio. 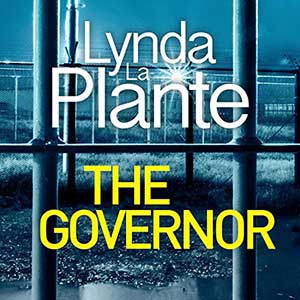 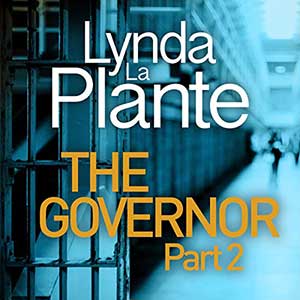