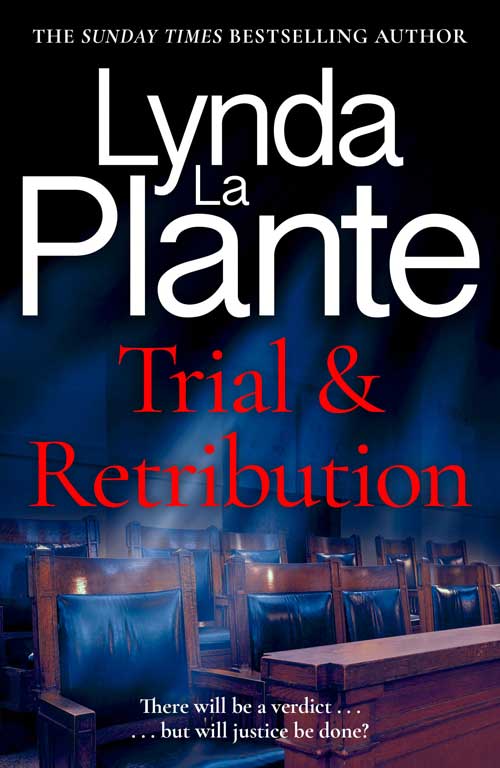 The classic Lynda La Plante legal thriller, Trial and Retribution, has been reissued in paperback.

Following the reissue of all six editions of the Trial and Retribution series in audiobook in 2021, Lynda La Plante and publisher Bonnier Books UK are thrilled to now be reissuing the series in paperback, with the first in the series publishing on December 8th 2022. This new edition is a fully revised and edited edition of the popular series of novels that were inspired by the long-running, BAFTA nominated TV series starring David Hayman. Another five titles in the series are to follow.

Trial and Retribution:
It is every mother’s nightmare. Her missing daughter found murdered. Her lover the prime suspect.
It is every police officer’s fear. A child murder. The evidence circumstantial.
It is every rookie solicitor’s dream. A high-profile case. An opportunity to shine.
Twelve men and women will decide the verdict. But only YOU can decide if justice is done for the victim.

Click here to read the opening chapter, find out more and order Trial & Retribution.
This site uses cookies to give you the most relevant experience by remembering your preferences and repeat visits. By clicking “Accept All”, you consent to the use of ALL the cookies. However, you may visit "Cookie Settings" to provide a controlled consent.
You can always change these settings by visiting the Privacy and Cookies page and clicking "Manage Settings."
Cookie SettingsAccept All
To reset your cookie preference for this site click here.