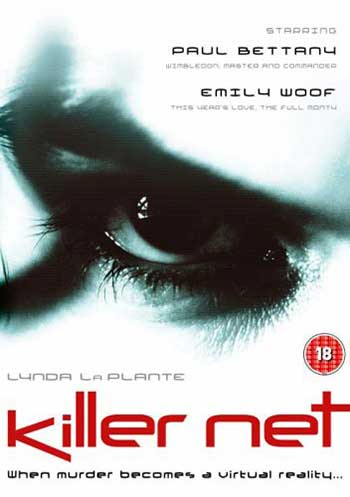 Scott Miller (Tam Williams) is a computer enthusiast and psychology student who becomes involved with a raunchy woman whom he met through his dalliances with the internet.

She suddenly disappears from the scene, and Scott becomes obsessed with finding her again – but when he fails he seeks solace in a terrifying game on the internet.

(Swipe left/right to see all 5 titles) 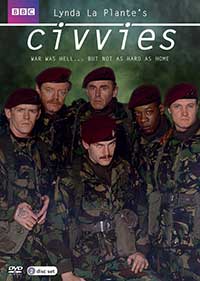 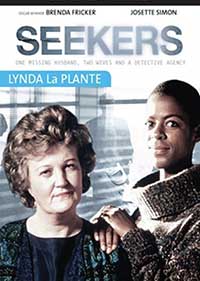 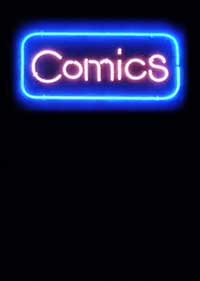 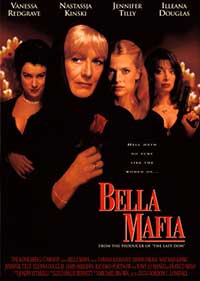 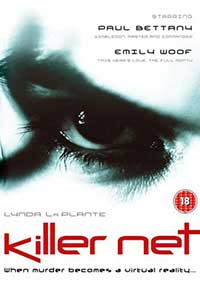