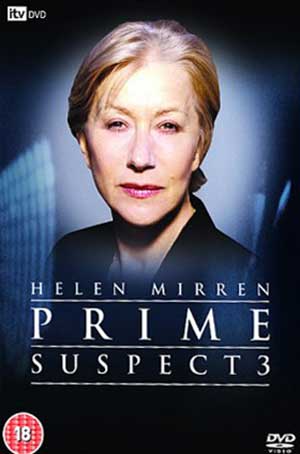 Detective Chief Inspector Jane Tennison (Helen Mirren) is back on duty, transferred from Southampton Row to the Soho Vice Squad.

Ordered to clear out prostitutes and rent boys in the area, Tennison is soon embroiled in another murder case when the corpse of a 17-year-old rent boy is found in a transexual’s flat.

A young boy-for-hire dies in a fire at the home of transsexual cabaret artiste, Vera, and Jane must again wade through a sea of office politics, discrimination and corruption before she can crack the case.

Transferred to a new station with the new job of ‘cleaning up the streets’ of Soho, DCI Jane Tennison and her new team become involved in the seedy underworld of vice involving rent boys and transvestites, pornography and sickening abuse.

A local photographer is questioned after being caught destroying evidence linking him with the victim, and further searches of his studio reveal some shocking video evidence.

After seeing journalist, Jessica Smithy, Jane starts to think Connie was murdered as a cover up, but needs more evidence to back her theories up.

All evidence is pointing to a cover up for something more sinister and Jane’s suspicions are mounting that someone in the department is involved. Will Jane capture them before more teenagers are abused? 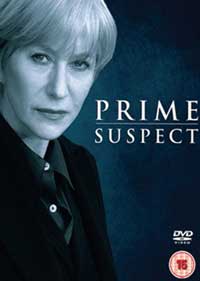 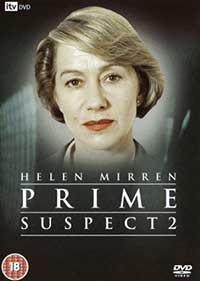 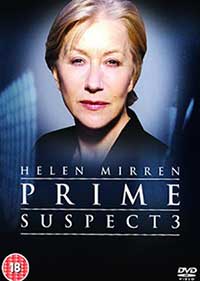