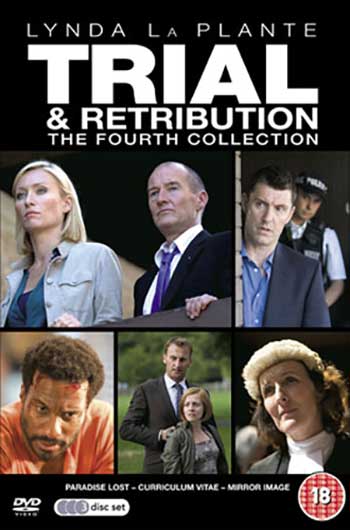 A serial rapist is stalking London’s black community, targeting white women with black boyfriends. When an attack ends in murder, the dead girl’s boyfriend, Milton, seems the obvious suspect. But when his innocence is established beyond doubt, DCS Walker controversially involves him in the investigation.

DCI Connor and the team take on an emotive case of the ultimate abuse of trust. The nanny is on the run, so it seems cut and dried. But the deeper they look, the more complex it becomes. With the discovery of identity theft, babies sedated with cannabis, and skeletons in family closets, it’s hard to work out who is the real victim, and who can be trusted with childcare.

The high profile murder of a Metropolitan Police Commander and his wealthy wife puts Walker, Connor and the team under pressure to get a result fast. Priceless jewellery missing from the house indicates a burglary gone horribly wrong. However, with several relatives set to profit from their deaths, the police focus their investigation on the family; in particular the identical twin sons, Michael and Rory, in spite of their water-tight alibi.