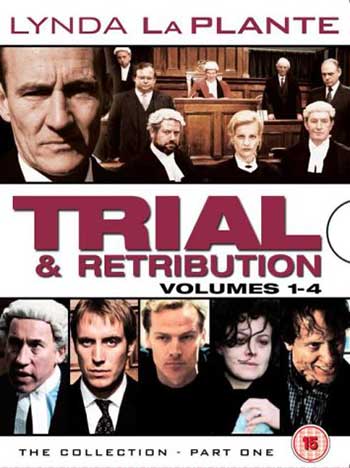 After the remains of a young girl are discovered during the demolition of a derelict house, Walker begins the difficult task of investigating a seventeen year-old murder case.

Young daughter and friend, North takes charge of the investigation and is amazed when a hulking, swarthy man, Bob Brickman immediately confesses to abduction, rape and murder.

The discovery of a severed female hand found floating in the Thames is the beginning of a murder enquiry. DCI Roisin Connor is called in to investigate, which brings her into direct contact with Chief Superintendent Mike Walker, now back in uniform.

Angela Dutton, a beautiful young prostitute, plunges to her death from an eleventh floor balcony of a luxurious block of flats.  When blood is discovered inside the bodice of her blue chiffon dress, the police begin a murder enquiry.