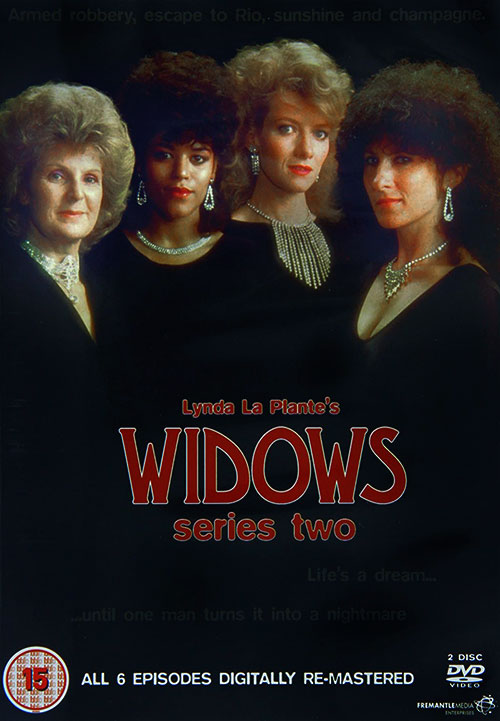 Following their successful security van robbery, Linda, Shirley and Bella have fled the country, and are now relaxing in sunny Rio de Janeiro.

Meanwhile, Dolly has remained in London in order to make sure that the bulk of the money is safely hidden.

But when Dolly’s husband Harry Rawlins gets wind of what’s happening, he begins making plans to take the proceeds for himself. Will Dolly realise in time, and will she finally find a way to outwit her treacherous spouse?

It’s six weeks since the widows slipped into Rio, having pulled off their raid, and they look forward to a new life of ease and luxury. But Harry Rawlins, who masterminded the robbery, is not dead – and he is after the haul.

Harry Rawlins is in Rio, and has forced Linda to tell him where the stolen money is hidden. Dolly is in England, believing that she and the other widows are safe.

Shirley, Linda, and Bella have hurried back to England to be with Dolly. Linda makes a dummy to use in her car and Micky fixes it for Shirley to join a modelling company.

The widows have to get Harry off their trail. But trying to get him to agree to a pay-off has not worked: he wants all the money.

The widows have discovered that Harry is planning another robbery. If they can get all the details, they may be able to set a trap and be rid of him for good.

The widows now know all they need to about the robbery that Harry is planning; enough to get him put away. But Shirley has unknowingly got herself involved. Can the widows trap Harry but keep Shirley out of trouble? 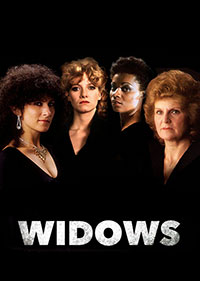 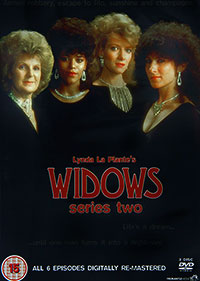 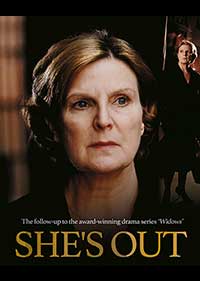 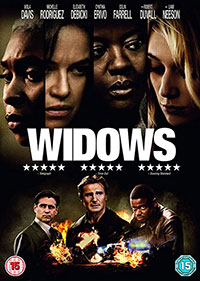